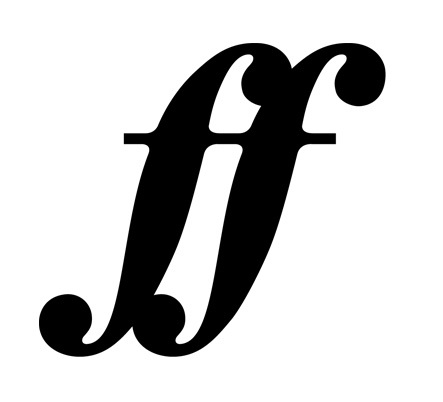 Faber Music Ltd was founded in 1965, as a sister company to the distinguished book publisher Faber and Faber. Seeking a publisher that would offer the highest score production standards and tailored services to promote and disseminate his works, it was Benjamin Britten who triggered the venture. The principles on which it was founded have been the company’s hallmark ever since. Shortly after its birth, The Times newspaper called Faber Music “the new champion of quality in music publishing”. Fifty years on, the company is now one of the leading independent British publishers of classical, contemporary, media, and printed pop and educational music, enjoying a reputation as one of the most influential publishers of serious contemporary classical music in the world.

At the core of Faber Music’s print catalogue are tutors, repertoire and educational publications by world-renowned figures in their respective fields, including Fanny Waterman, Paul Harris and Pam Wedgwood. Most recent is the launch of the Lang Lang Piano Academy, a learning method created by one of the most influential pianists the world has ever seen.

Following an exclusive European print licence deal with Warner Chappell in 2005, the catalogue now encompasses some of the most famous names in popular 20th-century music: Gershwin, Porter, Berlin, an array of Broadway and West End musicals and some of the biggest names in contemporary pop and rock, including Radiohead, Elbow and Muse. As the exclusive agent for the Warner Chappell rental catalogue outside North America, Faber Music handles a vast array of musicals (including Bugsy Malone), operas, operettas and popular concert works (including Gershwin, Bax, Coates and Loewe).

The company operates from two sites: publishing, marketing, digital, promotion, copyright, media and administration functions are based in London, while sales, customer service, accounts, IT, hire and distribution functions operate from our state-of-the-art distribution centre in Harlow, Essex. Our distribution strategy is to handle a small number of high profile, complementary catalogues, a critical factor in achieving first-rate delivery and customer service performance standards.

Faber Music’s philosophy is to identify and support outstanding composing and other creative musical ability wherever it is to be found, and to provide supreme service for all of its partners and customers by nurturing a close working relationship with each. The company continues to build up and promote its music copyrights internationally, and is proud to provide distribution and administration facilities of unrivalled excellence.