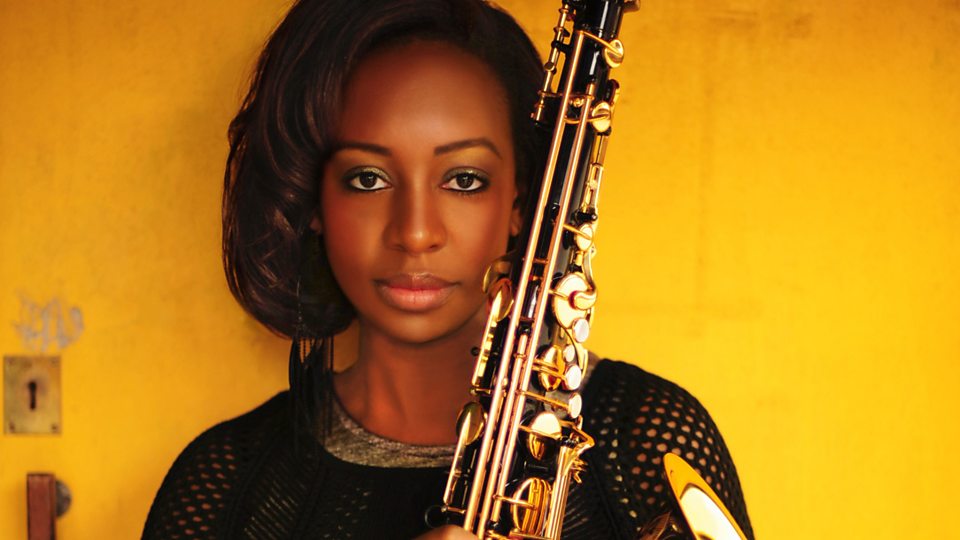 Faber Music’s Commercial Rights Department is delighted to have signed an agreement with the double MOBO Award-winning saxophonist and composer YolanDa Brown.

Playing a singular mix of reggae, jazz and soul, YolanDa’s debut album was No1 on the iTunes and Amazon Jazz charts, and a new album – “Love, Politics, War” – is due for release in June 2017.

She tours relentlessly, and in 2016 she performed at the BBC Proms at the Royal Albert Hall and headlined at the Barbican for the London Jazz Festival. She has toured with The Temptations, Diana Krall, Courtney Pine and Billy Ocean, and has collaborated with artists such as Evelyn Glennie (who guests on the new album), Mica Paris, Lemar, Julian Marley and as part of Jools Holland’s Rhythm & Blues Orchestra. 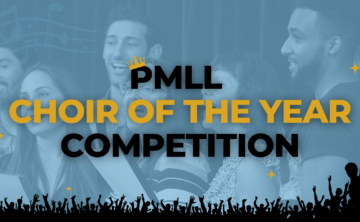 PMLL CHOIR OF THE YEAR COMPETITION 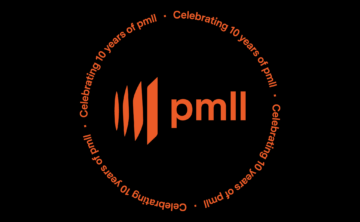 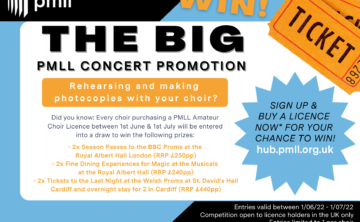 Go to article page
sign up to our newsletter